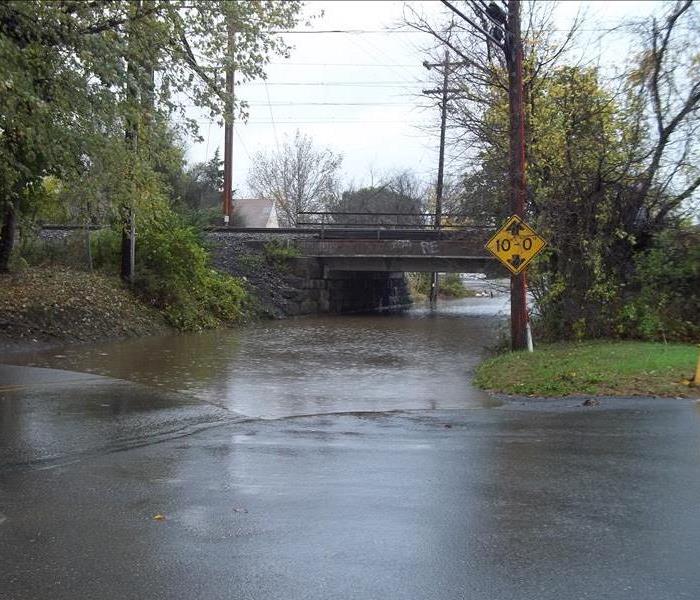 Storm Surge- the rising of the sea level due to a storm causing pressure in the atmosphere to change and winds to accelerate.

Hurricane winds can easily reach two hundred miles per hour. Winds that reach such dangerously high speeds are another huge cause of the damage that a hurricane inflicts on an area. Buildings can be ripped open and even down, trees are likely to damage properties, and items left out and unsecured become dangerous.

Heavy rain fall can cause flooding and water damage to homes. Cars are often flooded on the streets and in driveways due to extreme rain fall and flooding. Roads are commonly closed off and unable to be driven on during a Hurricane.