Never know what to expect on a job! 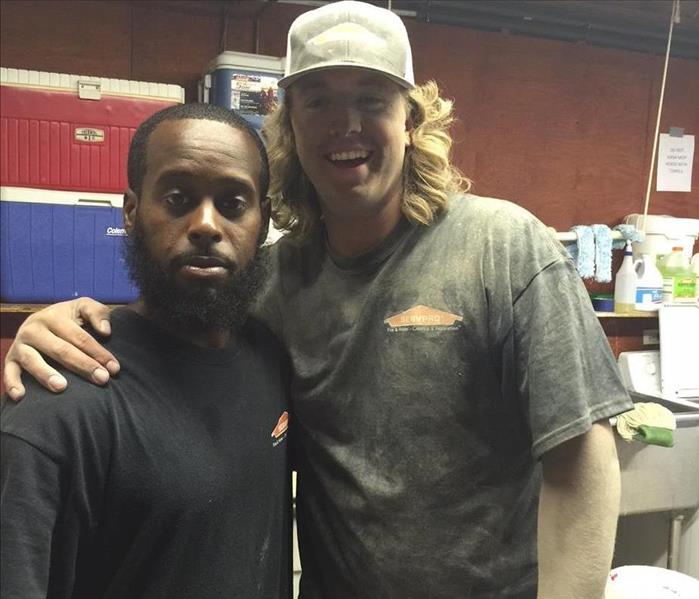 Here are two guys sent to do a simple oven clean at a restaurant in SERVPRO of Hockessin/Elsmere's area.  What should have been a task for two to four hours ended up being over eight hours! When SERVPRO of Hockessin pulled out the oven's such a sight was to be found.  The team worked tirelessly through the night to get the job done.  We had to make sure the restaurant was able to re-open the next morning.  They encountered many hurdles along the way. The crew went through a case of disposable tyvek's and numerous cartridges on their respirators.  When the crew saw the amount of previously unknown debris they called in for back up immediately. With the help of others at the SERVPRO of Hockessin/Elsmere location the job was a success! SERVPRO always tries to be prepared but we still run into the unexpected.  Even with the challenges, we still were able to complete the task.